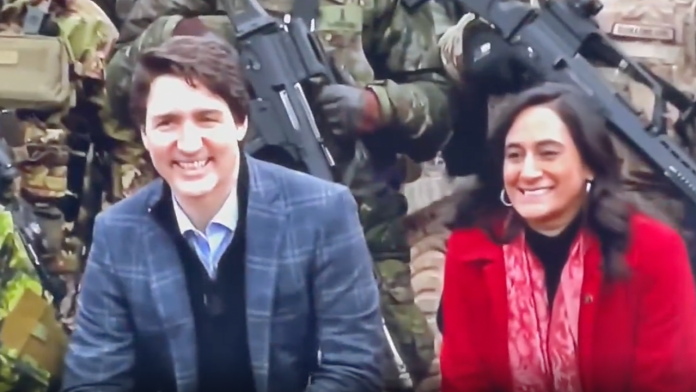 For the past week Justin Trudeau and three of his senior cabinet ministers have been touring Europe, taking lots of photos and lecturing the world about “democratic values.”

In the UK, Trudeau was met with massive protests and negative press. In Latvia he was oddly grinning ear-to-ear while standing next to Canada’s military. And, in Germany, Trudeau told world leaders that in a democracy, people need to listen and have respect for those who hold “different political views.”

On this episode of The Candice Malcolm Show, Candice breaks down the unbelievable gaslighting and very worst moments of Trudeau’s European photo-op tour.