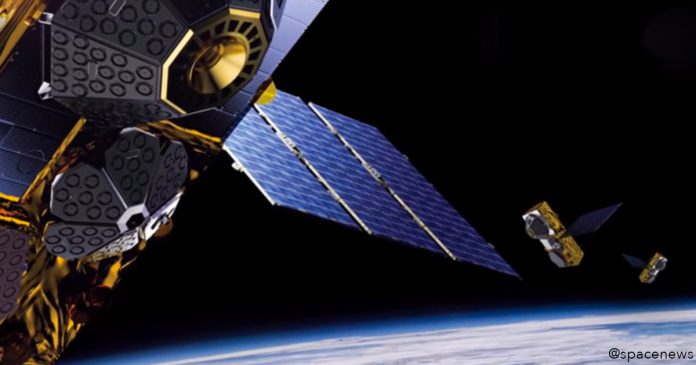 “We can deliver intelligence reports and people can make determinations of what’s going on the ground, or on the sea, from our radar imagery,” MDA CEO Mike Greenley told Reuters on Tuesday. “It’s all about… doing the right thing and giving Ukraine the support that they need.”

The intelligence is communicated to Ukraine through western-based commercial agencies or governments, according to Greenley. He added that MDA received approval from the Canadian government to share these images with Ukraine on March 4.

“We badly need the opportunity to watch the movement of Russian troops, especially at night when our technologies are blind,” said Fedorov in a tweet on March 1.

Russia calls its actions in Ukraine “a special operation,” claiming it is not designed to occupy territory.

The move by MDA is the latest in a series of actions taken by Canada and Canadian companies against Russia. These actions range from bans on Russian banking, closure of Canadian airspace to Russian aircraft and the removal of Russian alcohol from the shelves of government-run liquor stores.

“This industry accounts for more than a third of Russia’s federal budget revenues,” said Trudeau. “And while Canada has imported very little amounts in recent years, this measure sends a powerful message.”