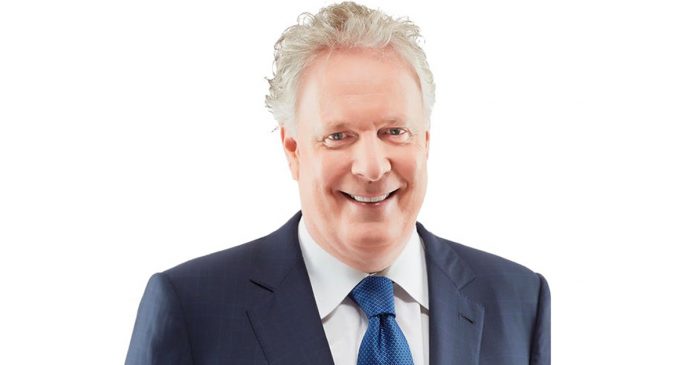 Former federal Progressive Conservative leader and Quebec Liberal premier Jean Charest is seeking the Conservative Party of Canada leadership. Charest says the Conservative party is where he belongs, touting a record of cutting taxes and defending federalism. In this interview with True North’s Andrew Lawton, Charest addresses his work with Huawei, carbon taxes, firearms ownership, and what a winning electoral strategy for the Conservatives looks like.