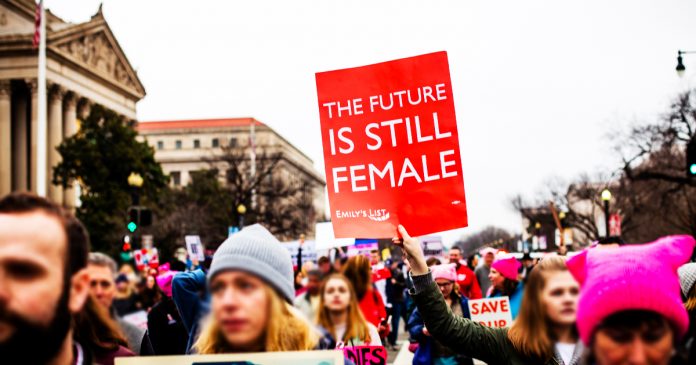 Modern leftist feminism is one of the most perverse and harmful forces in our society. It tells men that they are “toxic” and need to be more like women, meanwhile, it tells women to be liberated and act more like men.

The result? Both men and women – but especially women – are self-reportedly more miserable and less fulfilled than at any previous time, according to comprehensive meta data studies.

On today’s episode of the Candice Malcolm Show, Candice is joined by one of Canada’s leading public intellectuals, retired professor Janice Fiamengo. They discuss the many, many problems with modern leftist feminism and discuss alternative advice and guidance for young people.

They also talk about the strange phenomenon of women’s college swimming superstar Lia Thomas, who has shattered pool records this year. Lia, as you may know, has the distinct advantages of being a biological male. Dr. Fiamengo clearly explains how we got to this bizarre place in our society.