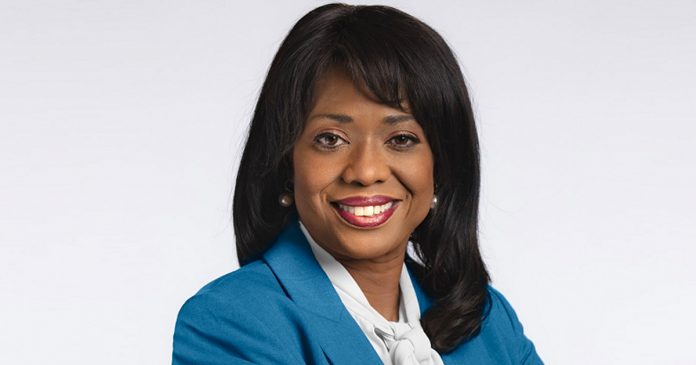 Conservative MP and leadership candidate Leslyn Lewis joined True North’s Andrew Lawton for an interview about her campaign to replace Erin O’Toole as leader. In this candid conversation, Lewis said it’s important the next Conservative leader respects people with whom they disagree both inside the party and outside of it. She says she’ll do that, and also that she’s not afraid to stand on her principles, from opposing a carbon tax to being pro-life.