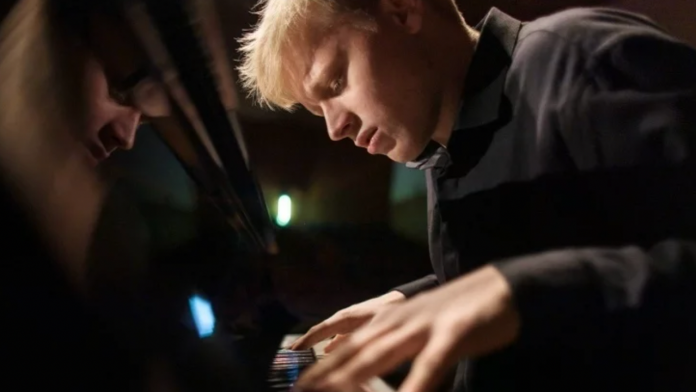 Prime Minister Justin Trudeau used to talk a good game about protecting the Charter Rights of all Canadians – even when it’s unpopular.

He threw those values out the window during Covid, when he suspended many charter rights and regularly scapegoated and dehumanized the unvaccinated.

There’s a new category of people who have been “de-personed” in our society: Russians.

Today on the Candice Malcolm Show, Candice is joined by National Post columnist Rupa Subramanya to discuss the recent attacks against Russians in the West and in some cases the lifting of their basic rights and protections.

They also discuss the media climate where politicians like Trudeau and his deputy PM Chrystia Freeland face next to no scrutiny from the legacy media.

Why don’t journalists question Freeland’s political activism in Ukraine? Is her role with the left-wing World Economic Forum a conflict of interest? Instead of investigating and asking tough questions of our leaders, too many legacy media journalists play defence for our leaders. Candice and Rupa discuss the negative impact this has on our democracy.