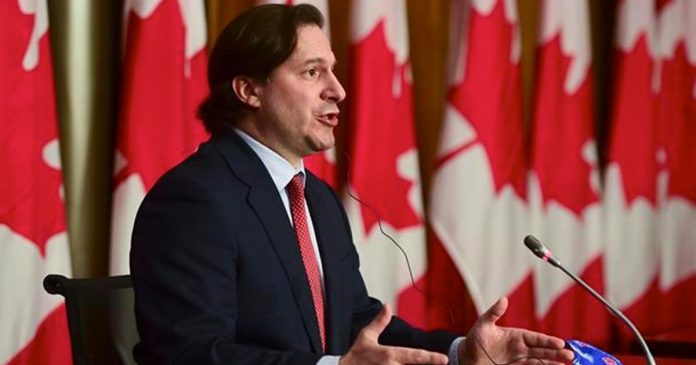 According to Blacklock’s Reporter, the Trudeau government’s 2020 firearms prohibition was so sweeping that sustenance and hunting firearms were also included.

An Analysis Statement to cabinet acknowledged this aspect of the ban despite prior insistence that it only applied to guns “designed to kill people.”

“Stakeholders raised concerns the Amnesty Order did not allow for the transportation of firearms that were previously non-restricted and used for sustenance hunting or to exercise a right under section 35 of the Constitution Act for maintenance purposes, for example for repair or sighting in preparation for hunting,” the notice claimed.

When announcing the order in 2020, Minister of Emergency Preparedness Bill Blair said that it would outlaw guns that had “no place in a civil society.”

“They were designed not for hunting and sporting purposes which is the lawful use of a firearm in Canada but rather for individuals to kill other individuals,” claimed Blair.

Prime Minister Justin Trudeau evaded debate in the House of Commons when announcing the ban on 1,500 different kinds of guns by using an order in council.

Law-abiding gun owners had until Apr. 30 of this year to surrender their guns to police for a buy-back scheme that could cost taxpayers an estimated $6.7 billion according to estimates by the Fraser Institute.

However, Blair announced this week that the buyback date has been extended until Oct. 30, 2023.

“In order to allow further time to come into compliance with the law the amended Amnesty Order extends the expiry date,” ministerial staff wrote in a Regulatory Impact Analysis Statement.

After the Liberals announced the order, Conservatives accused the federal government of misleading Canadians.

“You and I both know there is no such thing as military assault weapons in this country. They have been banned for 40 years,” said Conservative MP Glen Motz in 2020. “To misguide and mislead Canadians is disingenuous on your part.”

“We are not misleading anyone,” Blair replied.

Additionally, Conservative MP Blain Calkins stated that the ban was so wide that it applied to historical and heritage pieces such as Vancouver’s Nine O’Clock Gun.