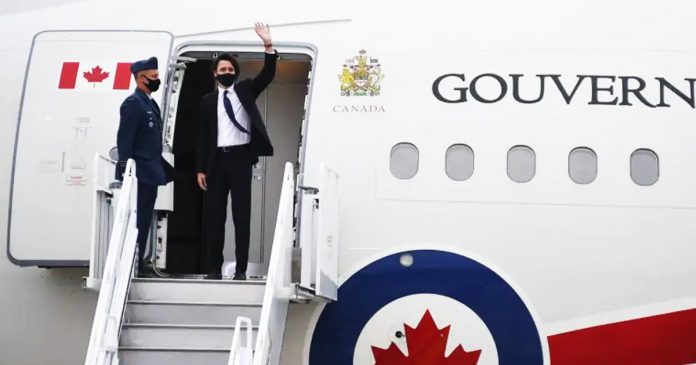 Canada’s diplomatic mission has resorted to immature online trolling of the Russian. Rather than hold the Trudeau government accountable, the legacy media cheer on these embarrassing efforts.

It’s Fake News Friday on the Candice Malcolm Show, and Candice is joined by True North journalist Harrison Faulkner to discuss the biggest fake news of the week.

This includes a former radio host clipping a video out of context to pretend that Conservative Leader Candice Bergan doesn’t support Ukraine, when in fact her words of support go beyond what even Trudeau has said.

Finally, they detail a CBC story showing how Canada’s Governor General not only politicize a position that is supposed to be above politics, but also tries to project her deranged left-wing ideology onto the Queen.