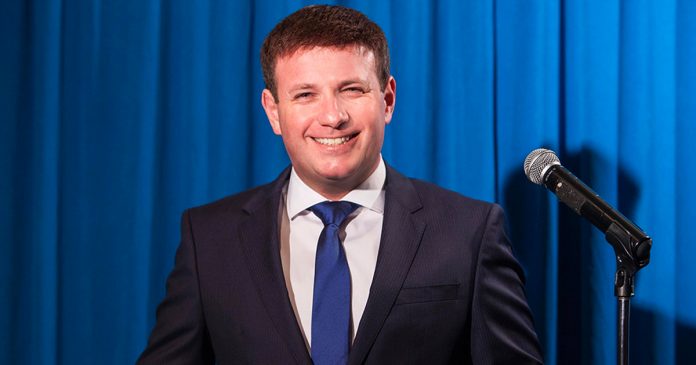 Independent Ontario MPP Roman Baber is seeking the Conservative Party of Canada’s leadership. Baber, who was elected as a PC MPP in Ontario in 2018 and expelled from caucus over criticism of Doug Ford’s pandemic response, calls himself a “democratic conservative,” a view he says leaves room for everyone in the so-called Big Blue Tent of the Conservative party. In this interview, he and True North’s Andrew Lawton talk about lockdowns, free speech, caucus management, and more.