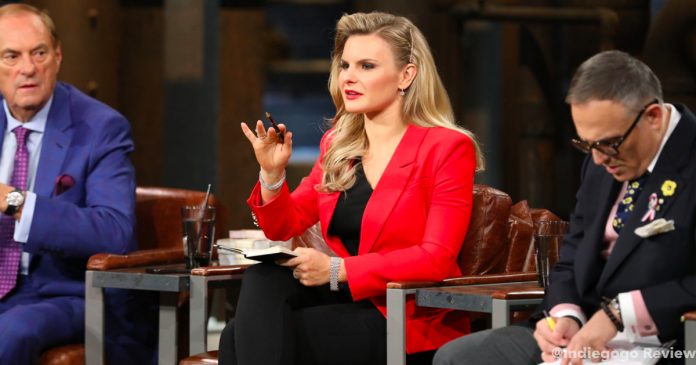 Taxpayers forked over $600,000 to social media influencers last year for them to sing the praises of the Liberal government.

According to Blacklock’s Reporter, an Inquiry Of Ministry tabled in the House of Commons revealed that various ministries had hired media personalities to compliment the government on social media.

The payments were billed as “partnerships with social creators” and totalled $610,900 in 2021. The figures were originally requested by Conservative MP Warren Steinley.

Among those who were paid to sing the praises of the Liberals was Dragon’s Den personality and investor Michele Romanow, as well as partner Nicholas Duvernois, who received $120,000 to promote Export Development Canada.

Federal staff wrote that Romanow was hired to “bring our success stories to life.”

“The biggest risk you should take in your life is the risk on yourself. You should always bet on yourself,” wrote Romanow in a motivational Facebook post.

Motivational speaker Kalen Dahlgren was also hired by the government to promote sales of Royal Canadian Mint coins. The survivor of the 2018 Humboldt Broncos crash was paid $46,000 for his services.

The Department of Health and the Public Health Agency of Canada also used taxpayer funds to promote their COVID-19 strategy and vaccination. A total of $154,499 was paid out by the agencies for favourable tweets and Facebook posts.

“The influencer campaign complemented the Government of Canada’s overall strategy to help everyone in Canada make an informed decision about Covid-19 vaccines,” the federal government wrote.

In the past, the federal government has justified paying for positive media coverage. According to a 2021 Audit Of Natural Resources Canada Communication Function the government hoped to “leverage the power” of social media to their benefit.

“With the increasingly important role of digital platforms, the speed at which information travels and citizens’ expectations for timely, relevant information, communications increasingly impacts policy agendas in real time, further underscoring the need to effectively leverage the power of digital in order to achieve departmental goals,” department officials wrote.

“More than 150 families could’ve bought a brand new furnace for what we paid online celebrities to sing the praises of the Trudeau government,” she said. “We are more than $1 trillion in debt, and it’s well past time for the feds to sober up and stop their spending bender.”