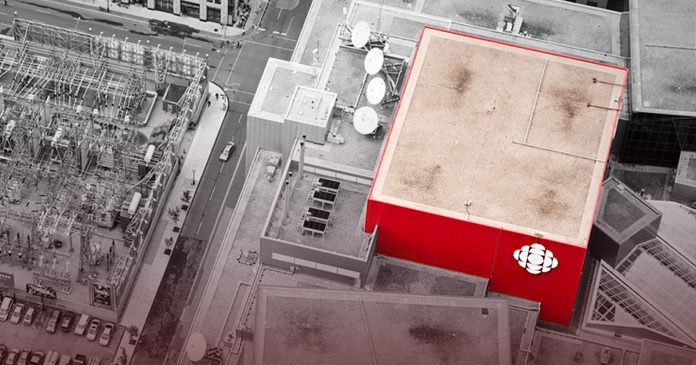 Most Canadians would be open to supporting the Conservatives if they fully defunded the CBC, according to a new poll.

The results of a survey released by the Angus Reid Institute last week suggested that 64% of Canadians would consider voting Conservative if they promised to defund the state broadcaster.

The position put to respondents was, “the Conservatives would still maintain my support/interest if they adopted: Defunding the CBC completely.”

The poll revealed that the most support for defunding the CBC came from People’s Party voters, with 98% in favour of the policy. In comparison, 84% of Conservative voters supported fully defunding the state broadcaster.

Results also showed that 71% of “others” supported the policy, followed by 50% of Bloc Quebecois voters, 37% of Greens, 34% of Liberals and 31% of New Democrats.

Conservative Party of Canada (CPC) leadership candidates Pierre Poilievre and Roman Baber have promised to defund the CBC if they are elected as prime minister. None of the other candidates has spoken out against the position.

The CBC received about $1.4 billion in funding from the Canadian government in 2021, which accounted for 70% of its revenue. Prime Minister Justin Trudeau also promised during the 2021 election to increase the state broadcaster’s funding by $400 million over the next four years to make it less reliant on advertising.

Support for defunding the CBC comes on the heels of another poll last month showing that Canadians are losing trust in legacy media. The Proof Strategies CanTrust Index poll showed that 35% of Canadians said that they trusted legacy media, compared to 38% last year. CBC was one of several outlets to score below 50% when it comes to trust.

The Canadian Taxpayers Federation (CTF) launched a petition in February calling on Trudeau to end the $1 billion in funding per year for the CBC and to scrap the $600 million media bailout.

“We launched this petition because Canadians should decide which news outlets they prefer and to support them financially if they choose to do so,” said CTF B.C. director Kris Sims. “They should not be forced to pay for it through the government.”

Sims said she has worked in newsrooms throughout her life and that if the government is padding journalists’ paycheques, it “gives the perception of bias.” She added that media subsidies are “not fair to the taxpayer and it’s not good for the journalist.”

The petition received 52,000 signatures one week after launching.

“To me, that really shows a strong signal that there’s many Canadian taxpayers that are deeply concerned about the amount of money that the government is sending to the CBC every year,” said CTF federal director Franco Terrazzano on “The Andrew Lawton Show” on True North.

The Angus Reid poll was conducted with a sample size of 3,086 Canadians online.