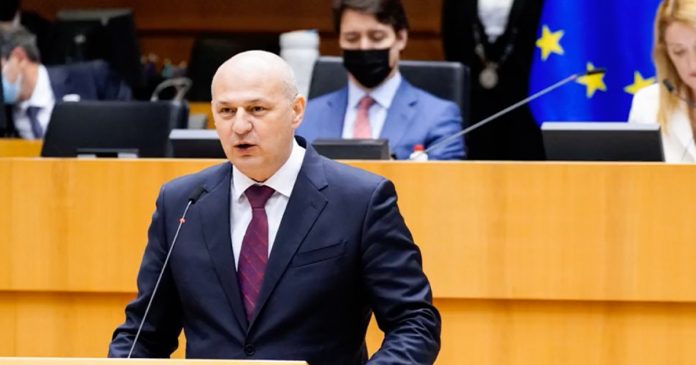 Prime Minister Justin Trudeau is in Europe this week, and has received tongue-lashings from a couple of European parliamentarians over his crackdown on peaceful trucker protests last month. True North’s Andrew Lawton says Trudeau isn’t fooling politicians elsewhere in the world, but the NDP in Canada is still giving him a blank check.

Also, the federal government still isn’t saying when it will lift federal vaccine mandates for public servants and air travellers, as airlines around the world go mask-free. Join The Andrew Lawton Show live!