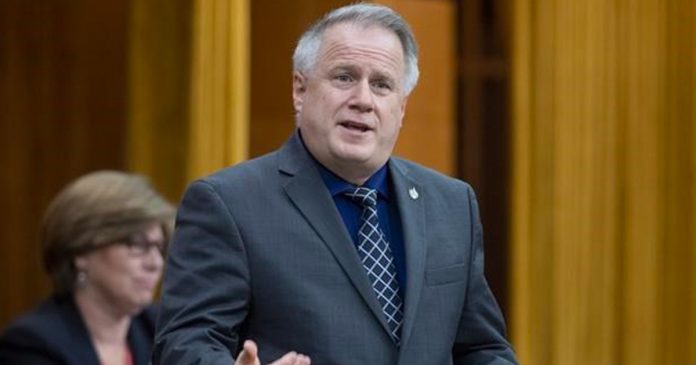 British Columbia Conservative MP Marc Dalton is seeking the leadership of the Conservative Party of Canada. While he knows he has an uphill battle ahead of him, Dalton is hoping his principled and unapologetic stands will deliver a win. Dalton says in this interview with True North’s Andrew Lawton he wants an investigation into the government’s response to Covid-19, including an in-depth look at injuries caused by vaccination. Dalton and Lawton also talk about debt, firearms and social conservatism.