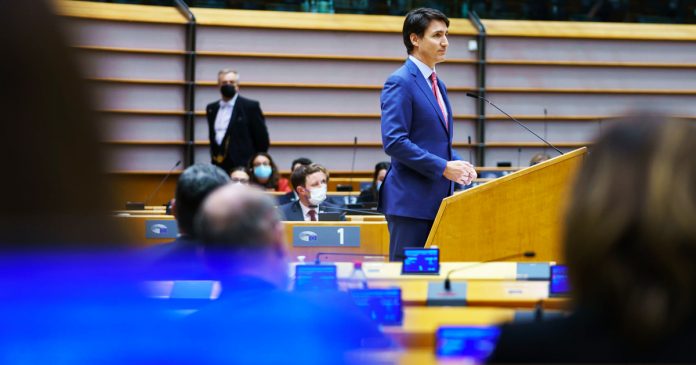 Prime Minister Justin Trudeau goes to Brussels to lecture the world about democracy and gets absolutely roasted by European politicians for his treatment of the freedom convoy. Lucky for Trudeau, his friends in the media continue to try to cover for him.

Plus, the legacy media’s fake news narrative about the freedom convoy continues to fall apart as Ottawa Police confirm the arson attempt had nothing to do with the convoy.

It’s Fake News Friday on The Candice Malcolm! Tune in as Candice and True North producer Harrison Faulkner discuss the worst takes in the legacy media this week.