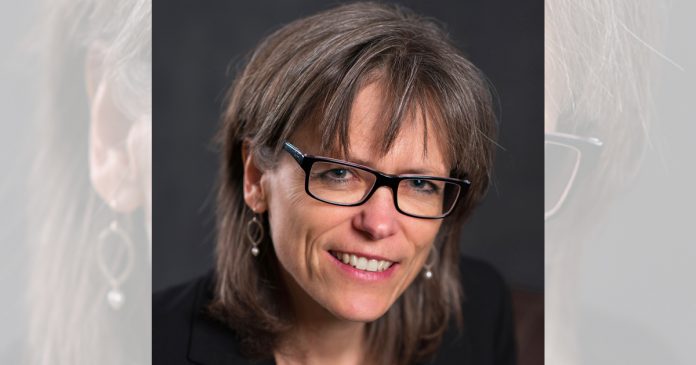 The Ontario sunshine list for 2021 has revealed that Sudbury’s chief medical officer of health made $800,726 last year – the ninth-highest public-sector salary in the province, and more than twice as much as any other city’s top doctor.

Dr. Penny Sutcliffe also collected $7,629 in taxable benefits, as shown by the annual list of all provincial employees earning more than $100k.

The 244,000 employees on the sunshine list represent nearly a 20% spike from the approximately 205,000 in 2020. According to the province, 95% of that growth is in the education sector, with teachers’ salaries accounting for almost all of it (92%).

Despite Sudbury being only the sixteenth-largest city in Ontario by population, Sutcliffe’s taxpayer-funded income dramatically outshone those of Ontario’s other top doctors, including provincial chief medical health officer, Dr. Kieran Moore.

Ontario Health CEO Matthew Anderson made only slightly more than Sutcliffe, with $826,000, while Kevin Smith, CEO of Toronto’s University Health Network, took in $845,092.

Because the federal government does not release a sunshine list, the salary of Canada’s chief public health officer Dr. Theresa Tam remains undisclosed.

The salary of British Columbia’s Dr. Bonnie Henry is reportedly capped at $384,316.

Responding to the revelation of Sutcliffe’s enormous earnings on Friday, Public Health Sudbury put out a statement.

Last week, and one day after Ontario’s Dr. Kieran Moore had announced the province would be dropping its mask mandate on Mar. 21, Sutcliffe put out a statement urging Ontarians to continue wearing them.

“The pandemic is not over, and our area continues to have higher COVID rates compared with the province,” Sutcliffe advised.

“With the provincial direction for the March 21 removal of masking mandates for most settings, along with the removal of screening and safety plan requirements for businesses, I am reminding people in our area that masking remains a simple and effective tool to protect yourself and those around you.”