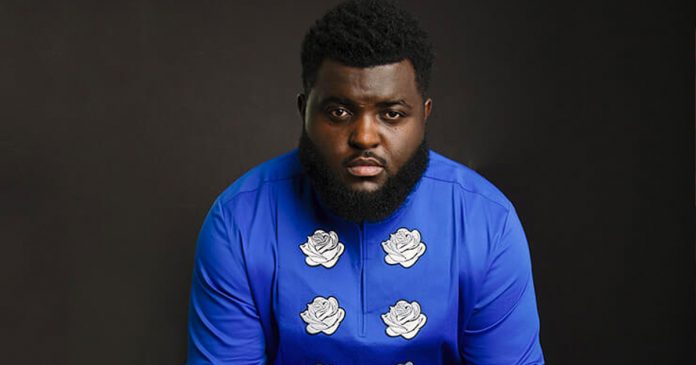 True North is pleased to welcome our newest journalist and contributor Sam Sey!

Today on the Candice Malcolm Show, Candice welcomes Samuel to the podcast and to True North. Samuel is a scholar and writer living in the GTA who focuses on critiquing and exposing Critical Race Theory and so-called anti-racism.

Anti-racism sounds innocuous, but, as Sam explains, it is a racist and pernicious force that insists that race and group identity matter more than a person’s character or abilities. It seeks to divide our society and promotes hate and resentment rather than cohesion and pluralism.

Anti-racists advocate in favour of racist discrimination, and go so far as to accuse Civil Rights champions like Dr. Martin Luther King Jr. of being “white supremacists.”

Canadians need to learn the facts about Critical Race Theory so we can stop it from seeping into our education system and prevent awful bills, like Bill 67 in Ontario, from being passed into law.

True North has brought on Samuel to do just that – expose this racist ideology and give parents the tools they need to stop it.