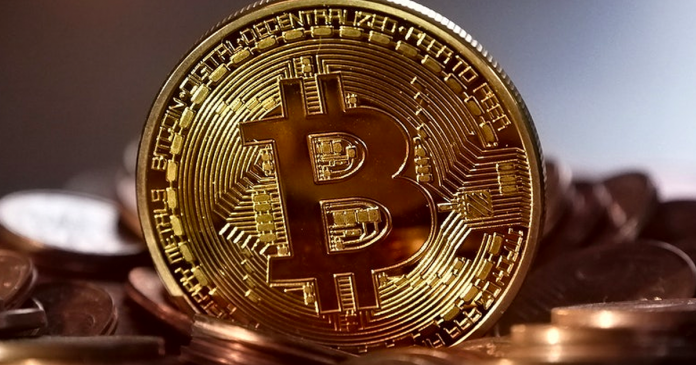 An executive with the Canadian investment company Wealthsimple shut down claims by a Liberal MP that cryptocurrency was a form of Russian “dark money” during a Mar. 14 Commons finance committee meeting.

Wealthsimple’s Chief Legal Officer Blair Wiley told parliamentarians that cryptocurrencies such as Bitcoin were actually having a positive impact on Ukraine’s ability to fend off Russia’s invasion.

Wiley made the comments in response to questions by Liberal MP Sophie Chatel.

“I was particularly worried when I read recently two main reports that, according to a very reliable estimate, Russia has the world’s largest volume of dark money,” said Chatel. “I’m particularly concerned about cryptocurrency, but you can expand your answer beyond that, as I know that you have vast knowledge in this field. If the regulations will not allow it, what can be improved to stop the financing of these illicit activities?”

“We actually see cryptocurrency having a positive impact in this conflict, in that there are people around the world who are donating directly to the Ukrainian government using cryptocurrency as a means of doing so,” said Wiley.

Wiley pointed to cryptocurrency being a safe way to fund and support anti-regime Russian journalists who could face imprisonment by Moscow authorities for speaking out against the invasion.

“Cryptocurrency has a place in those sorts of repressive regimes,” said Wiley. “I also would comment more broadly on the trillion-dollar figure you mentioned. I don’t know this for sure, but that would effectively be half of the total market value of all cryptocurrencies. We have high confidence that this money is not being stored in cryptocurrency.”

“The traditional finance system and the role of offshore banks and offshore shell companies still dwarf the size of the cryptocurrency industry. It is important to make sure that we keep that in context when evaluating how crypto could be used for negative purposes,” Wiley continued.

This week Wealthsimple joined nearly a dozen other companies to form the Canadian Web3 Council to push for a national strategy on cryptocurrencies and other digital assets in Canada.

Conservative MP and leadership candidate Pierre Poilievre said during a stop in London, Ont. that his government would embrace cryptocurrencies and take more steps to further decentralize the economy.

“Government is ruining the Canadian dollar, so Canadians should have the freedom to use other money, such as bitcoin,” Poilievre said Monday.

“Canada needs less financial control for politicians and bankers and more financial freedom for the people. That includes freedom to own and use crypto, tokens, smart contracts and decentralized finance.”

Poilievre said that under his leadership he would create a “new, decentralized, bottom-up economy” by enhancing regulations and would turn Canada into the “blockchain capital of the world.”