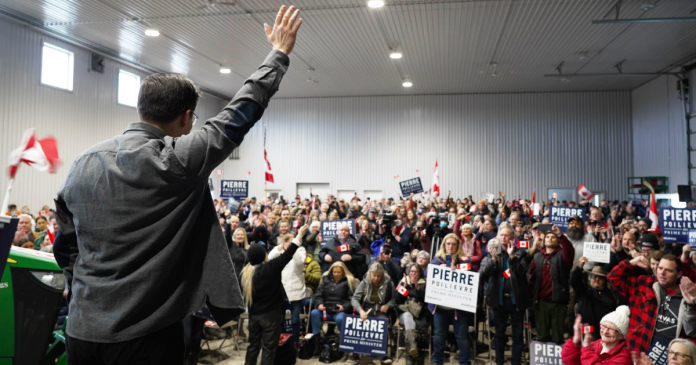 Canadians are feeling the effects of big government and a Liberal party that always thinks it knows best. Canadians are seeing a growing nanny state, astronomical debt and bureaucratic busy-bodies getting in the way of jobs and growth. All the while, it seems Trudeau is never really held accountable.

Could this be an opportunity for the Conservatives?

On today’s episode of The Candice Malcolm Show, Candice is joined by Ben Woodfinden. Ben is a writer and contributor to the National Post and the Hub Magazine. He argues that it’s time for the Conservatives to embrace populism and go after “Canada’s elite gatekeepers.”