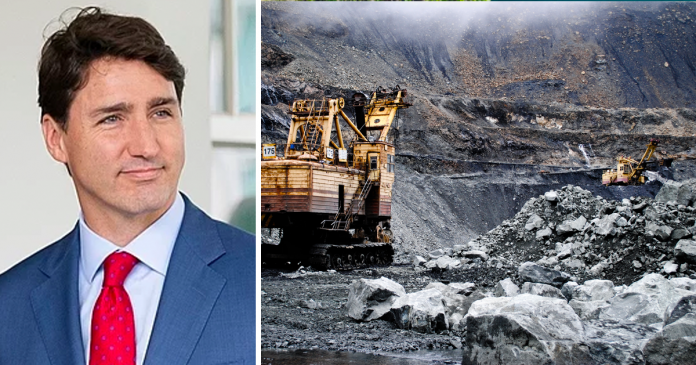 Glencore Canada’s Vice President of Sudbury Integrated Nickel Operations Peter Xavier told the Commons industry committee on Mar. 22 that a lack of predictability has stood in the way of attracting investment and making Canada a leader in clean tech.

Critical minerals including nickel and lithium are essential in the development of green technologies such as electric batteries.

“The key to attracting such major investments is predictability, whether in energy pricing, emissions standards, permitting, closure requirements or carbon strategies. Changing goalposts during investment risks deterring investment in Canada,” Xavier told parliamentarians. “Governments need to develop a coordinated approach across ministries as companies often are forced to deal with government in silos.”

President and CEO of the Quebec Mining Association Josee Methot had a similar message for the committee. Although Canada has the capability to become a world leader in critical mineral development, outcompeting even behemoths like Russia and China, it desperately needs greater predictability when it comes to government regulations.

“Canada must carve out its place. It has the resources and expertise. The industry needs clear policies to accelerate (critical and strategic mineral) exploration, reduce project approval times, streamline the process and introduce greater predictability, and reduce the risks to investors who choose to do business in Canada,” said Methot.

The criticisms came a week ago, before Ottawa unveiled its 2030 Emissions Reduction Plan on Tuesday which demanded a 42% emission cut by the oil and gas sector by 2030.

Earlier in March, Ontario premier Doug Ford and a delegation of provincial cabinet members travelled to Washington DC to discuss economic development with US counterparts including cooperation on critical mineral development.

“There’s a stranglehold by the current leaders, China and Chinese companies, as well as Russia, especially when it comes to nickel and a couple of other critical minerals that they could cut off at any point in time,” Ontario’s Minister of Northern Development, Mines, Natural Resources and Forestry Greg Rickford testified. “The United States is scurrying around looking for the future of this. I think it’s right at their doorstep, frankly. It’s called Quebec. It’s called Ontario. It’s called British Columbia. It’s called Manitoba. It’s called Canada.”

In 2020, Canada and the US finalized the Joint Action Plan on Critical Minerals Collaboration which would secure supply chains for critical minerals needed in sectors such as communications, manufacturing, aerospace, green technology and defence.

The strain and lack of investment aren’t the only factors impacting large scale mining operations. They are also driving Canadian startups such as the company Summit Nanotech to look to international investors instead of domestic ones. According to the company’s founder and CEO Amanda Hall, that has led to pressure to set up shop outside of Canada.

“Even the BDC, the Business Development Bank of Canada, sat out on my last financing round just to wait and see what would happen. Then, of course, the international investors swooped in. They want us to leave Canada and set up shop somewhere else, but I’ve been fighting to stay in Canada and continue our progress here.”