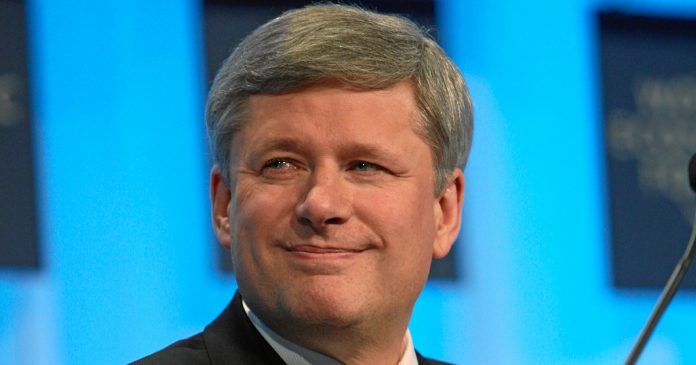 Liberal politicians and legacy media journalists have been in an uproar since Conservative MP Rachael Thomas announced that “many Canadians” view Prime Minister Justin Trudeau as a dictator.

Thomas made the comment on Monday in the House of Commons.

“According to the Oxford dictionary, a dictator is a ruler with total power over a country, typically one who has obtained control by force,” she said. There are many Canadians that would believe – that would hold the view – that this does apply to Mr. Trudeau.”

Soon after Thomas made the comment, Liberal politicians and legacy media journalists feigned outrage and denounced the statement as radical and unparliamentary.

In February, Prime Minister Trudeau invoked the Emergencies Act for the first time in Canadian history to quash the Freedom Convoy protests in Ottawa. In addition to expanding powers of law enforcement, the extraordinary legislation also allowed the government to have the bank accounts and financial assets of protesters frozen.

Among those who came out to defend Trudeau against Thomas’s claim was Liberal MP Anthony Housefather, who said that calling the prime minister a dictator demeaned the electoral  system.

CBC journalist Rosemary Barton also tweeted that Thomas’s use of the term was “irresponsible rhetoric.”

However – and as pointed out by Conservative commentator Stephen Taylor in a Twitter thread – the Liberals and the media, including Barton, seemed fine calling former prime minister Stephen Harper a dictator for years.

True North has gathered numerous examples of when left-wing politicians and legacy media either called Harper a dictator or took no issue with the label.

The Globe and Mail