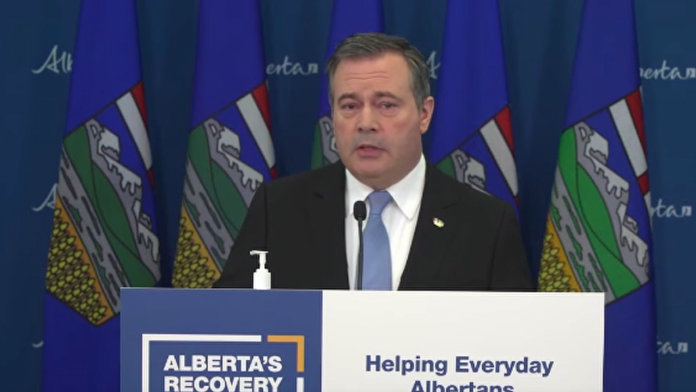 If you listen to the legacy media, you could be forgiven for thinking that Premier Jason Kenney’s days in office are numbered. But is that really true?

They discuss Kenney’s leadership review, why the vote was changed from in person to a mail-in ballot, why so many Albertans were so opposed to the province’s covid measures, infighting in the UCP and Kenney’s pathway to survival.

Get the inside scoop on what is really going on in Alberta!

SUBCRIBE TO THE CANDICE MALCOLM SHOW