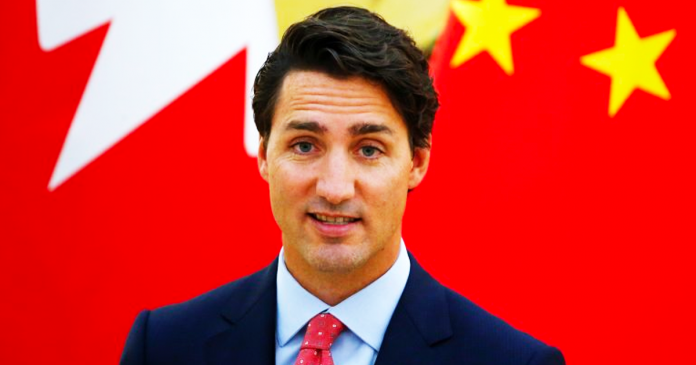 In the last two years, the federal government have vastly expanded their power in the name of public health, and constitutional challenges have thus far been unsuccessful at stopping it. It still stands to be seen whether courts will condemn Justin Trudeau’s invocation of the Emergencies Act, which was used to conscript tow truck drivers, limit free expression, and freeze bank accounts. In an Epoch Times op-ed, constitutional lawyer Bruce Pardy and economist Patricia Adams write that Canada needs a new constitution. Pardy and Adams joined True North’s The Andrew Lawton Show for an in-depth discussion about the similarities between Canada and China when it comes to social credit, press freedom, and the rise of the state.

Bruce Pardy is the executive director of Rights Probe (RightsProbe.org) and professor of law at Queen’s University.

Patricia Adams is an economist and the President of the Energy Probe Research Foundation and Probe International, an independent think tank in Canada and around the world.