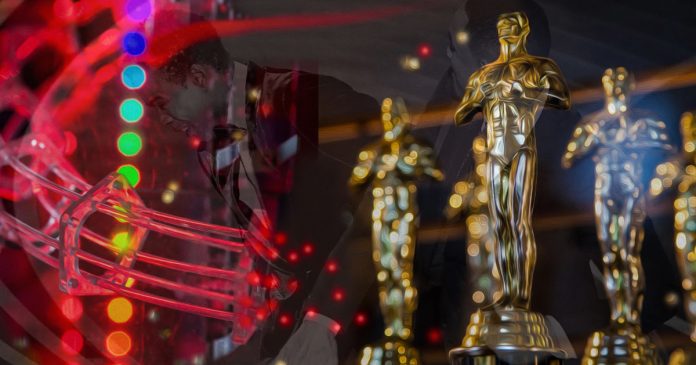 This week, Candice Malcolm and True North producer Harrison Faulkner discuss Will Smith’s violent reaction at the Oscars and highlight everything wrong with the entertainment industry.

Plus, as hundreds of people attended Conservative leadership candidate Pierre Poilievre’s campaign events, a former Liberal MP came up with a bizarre conspiracy that photos of the large crowds were somehow photoshopped.

And the Parliamentary Budget Officer debunked Liberal talking points about the carbon tax rebate scheme, revealing that 8 in 10 families would experience a net loss from Trudeau’s tax grab.

Candice and Harrison discuss these stories and more. Tune in now!