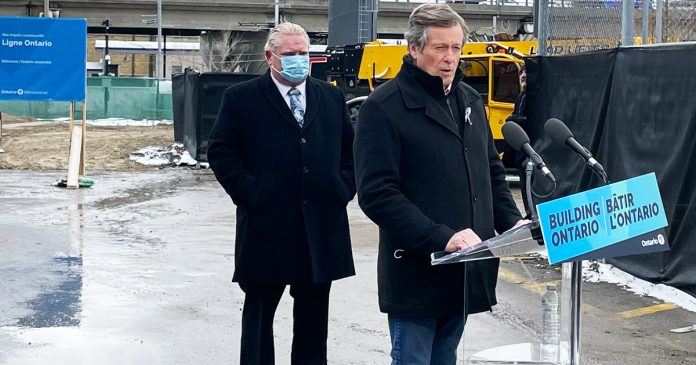 The Covid-hypochondriacs are pushing more fear and compliance in the face of a supposed “sixth wave” of Covid. Will we ever let it go? Or are we doomed to repeat the same dreadful Covid policy mistakes that we’ve been making for the past two years?

On today’s episode of the Candice Malcolm Show, Candice is joined by True North investigative reporter and columnist Sue-Ann Levy.

They talk about the fear-mongering, the failed policies, the arrogance from policy makers and the difference in policies between Florida (where Sue Ann is now) and Ontario.

They also talk about out-of-touch politicians like Toronto Mayor John Tory (who Sue-Ann spotted in Palm Beach) and where there is such a backlash against them.