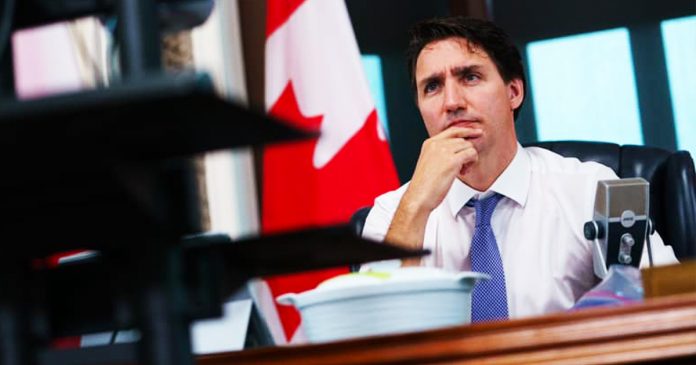 Prime Minister Justin Trudeau is overseeing a series of significant crises in our country. Whether it’s Trudeau’s handling of the freedom convoy or his disregard for Parliament, Trudeau’s handling of these crises is dividing the country and making us weaker. But is it fair to compare Trudeau to a dictator? The legacy media and Liberal MPs don’t think so.

Last week, journalists in legacy media lost their minds when a Conservative MP echoed the sentiments of many Canadians and compared Trudeau to a dictator.

On this episode of the Candice Malcolm Show, we will do a comprehensive fact-check on this claim to determine whether or not Justin Trudeau is in fact a dictator.