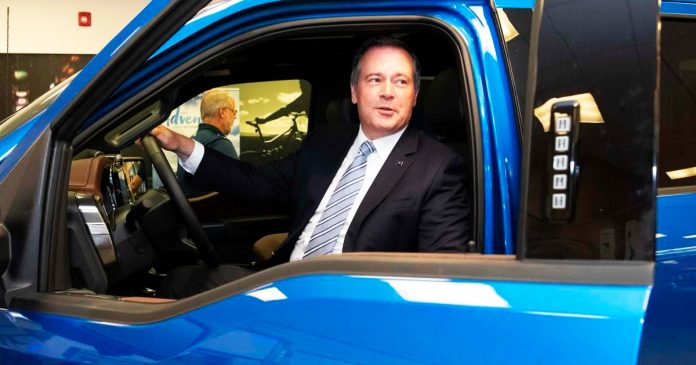 Last week on the Candice Malcolm Show, the former Executive Director of the United Conservative Party (UCP) Brad Tennant joined Candice to give viewers an understanding of what was happening in Alberta and the UCP leadership review from a pro-Kenney point of view.

Today, we hear the other side of the story in Alberta.

On this episode of the Candice Malcolm Show, Candice is joined by the former leader of the Wildrose Party and the former Leader of the Opposition in the Alberta Legislature Danielle Smith.

Smith announced her return to politics last week and will be seeking the UCP nomination for the riding of Livingstone-Macleod, and to seek the leadership of the UCP if Kenney loses his review.