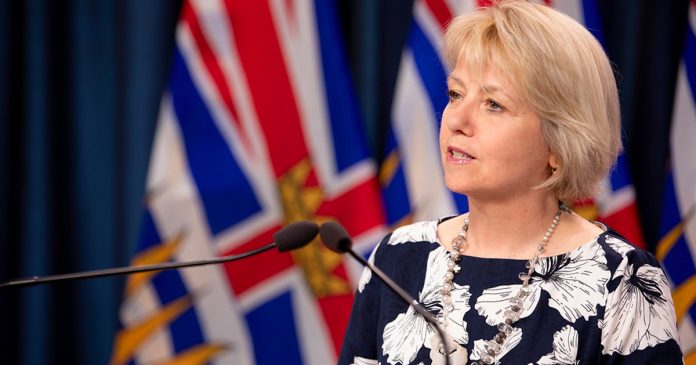 While the rest of the world is moving on and learning to live with Covid, one Canadian province doesn’t seem to have gotten that memo.

British Columbia feels months behind when it comes to adapting to everything we know about Covid. It still enforces its draconian vaccine mandate and the government continues to fire workers for not complying with its failed mandate system.

On today’s episode of the Candice Malcolm Show, Candice is joined by True North Senior Editor and Civil Liberties Reporter Harley Sims, who lives in BC and reports on these issues daily.

They discuss the latest court actions and firings, why BC is so out of step, what it’s like for unvaccinated people out West and a few glimmers of hope in the fight to restore our freedoms: namely CAF veteran James Topp and his courage march across Canada.