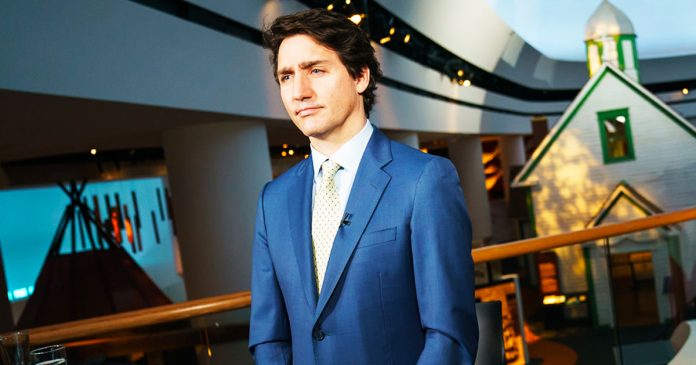 Less than two months after invoking the Emergencies Act to end the peaceful trucker convoy protest in Ottawa, Justin Trudeau says he has always supported the right to protest.

Meanwhile, Ontario is threatening to reimpose a mask mandate in the winter, and some politicians are trying to re-mask kids in school. True North’s Andrew Lawton talks about this and more in another live edition of The Andrew Lawton Show.

Also, Conservative leadership candidate Joseph Bourgault joins the show to explain why he wants to be Canada’s next prime minister.