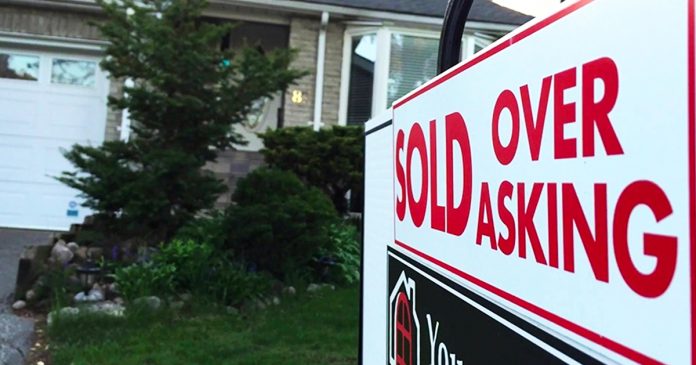 Buying a house in Canada is becoming increasingly difficult, particularly in major cities. Governments of all levels are throwing money at the problem, but will that actually help Canadians buy a home?

On this episode of The Candice Malcolm Show, Candice is joined by Chris Spoke. Chris is a contributor to the Hub, the founder and CEO of August and the founder of Housing Matters – an advocacy group which aims to advance the cause of land use liberalization in order to solve the urban housing problem.

Candice and Chris discuss the federal budget and the government’s attempt to address the housing situation in Canada, the YIMBY and NIMBY movements and the role of cryptocurrency in the Canadian economy.