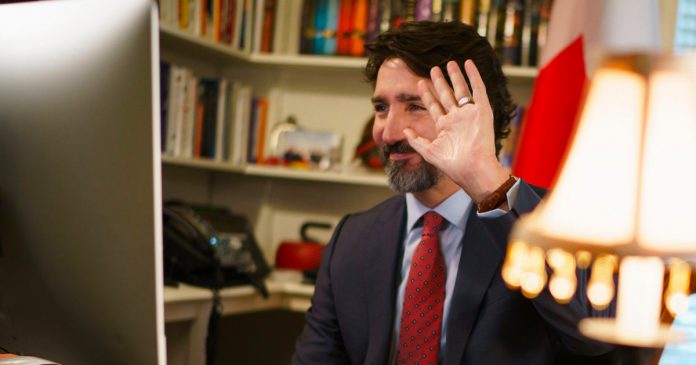 After Justin Trudeau’s dreadful online censorship bills thankfully died because Trudeau called an election in the Fall of 2021, they’re back and they’re worse than before. The Trudeau government has reintroduced its latest online censorship legislation – Bills C-11 and C-18.

Under Trudeau’s new censorship regime, big tech platforms will be forced to promote government-defined Canadian content and to pay news outlets for articles that are shared on online platforms.

On today’s episode of The Candice Malcolm Show, Rebel News boss Ezra Levant joins Candice to discuss what Trudeau’s online censorship legislation means for Canadians and why Trudeau is determined to censor the internet.