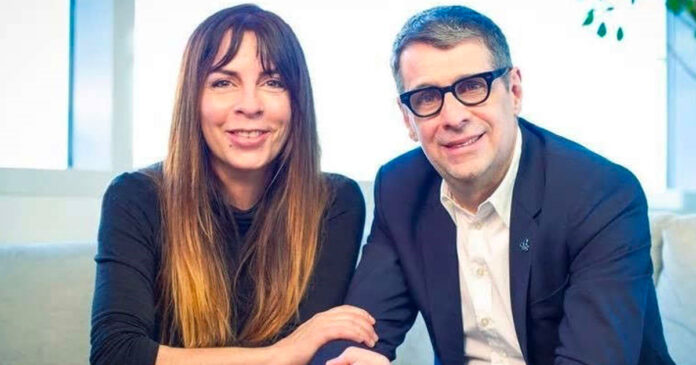 The results of the first Quebec by-election since the COVID-19 pandemic suggest that the province’s political landscape is shifting increasingly away from the sovereigntists and towards conservatism.

The race took place in the south-shore Montreal riding of Marie–Victorin after former Parti Quebecois (PQ) MNA Catherine Fournier gave up her seat to become mayor of Longueuil.

Fournier had quit the PQ in 2019, saying the party had “stopped attracting and renewing itself.” She added that “too many Quebecers no longer listen to it. By losing, the Parti Québécois has become a loser.”

While by-elections are rarely given much attention by the media or voters, this one was different. Most major parties also opted to run candidates with name recognition.

Political pundits said the by-election was significant, as it could offer a foreshadowing of the provincial election set to take place in October.

The local race was also a test for the sovereignist PQ, which is currently polling at historic lows. In addition, it served as a referendum on Quebec premier Francois Legault’s controversial pandemic response, as well as a trial run for the Conservative Party of Quebec (PCQ), which is growing rapidly under its new leader, Eric Duhaime.

Legault’s CAQ ended up winning the by-election with 34.95 % of the vote, making it the party’s third by-election flip since forming government in 2018.

This win came despite Legault imposing some of the harshest COVID-19 restrictions in North America, which included full lockdowns, bans on gatherings, limits on movement, curfews and a continuing refusal to lift the provincial mask mandate.

Opposition to Legault’s pandemic measures was detectable, however, with the PCQ making massive gains. The province’s Conservative party has been one of the most vocal opponents of Legault’s COVID-19 restrictions and mandates.

The PCQ’s celebrity candidate Anne Casabonne – who was discredited by the legacy media for challenging vaccine mandates – received 10.41 % of the votes, far more than the 0.75% the party received last time it ran a candidate in the riding.

The PCQ, once a small party which had received only 1.46% of the vote in the 2018 Quebec election, is currently polling in second place, with a Mainstreet poll from Mar. 14 giving them 24% support.

Such a spike in popularity is almost unheard of in Canadian politics. It is perhaps understandable, however, given the events and developments since the World Health Organization (WHO) declared COVID a global pandemic in Mar. 2020.

It should be noted that the PCQ also outperformed local polls conducted in the riding before the by-election vote, suggesting that their province-wide support may, in fact, be even higher.

The by-election results are bad news for the PQ. Not only did the sovereigntist party lose a riding, but they lost one they had held since 1985. These results may not be surprising, however, given the party had its worst results in the 2018 provincial election, and is currently polling as low as 7%.

Despite the PQ’s loss, the biggest underperformance of the evening belonged to the Quebec Liberal party, once led by now-Conservative Party of Canada leadership candidate Jean Charest. The Quebec Liberals received only 6.93% of the votes, less than half of the 15.21% they received in 2018. Quebec Solidaire (QS) also received fewer votes in the by-election than it did in the Marie–Victorin riding in the last general election.

If indeed this by-election offers a reliable foreshadowing of the upcoming provincial election, then the sovereignist movement may get its final nail in the coffin. Support for establishment opposition parties could also drop further, and conservatism might become the dominant movement in a province still viewed to be one of the most liberal in Canada.