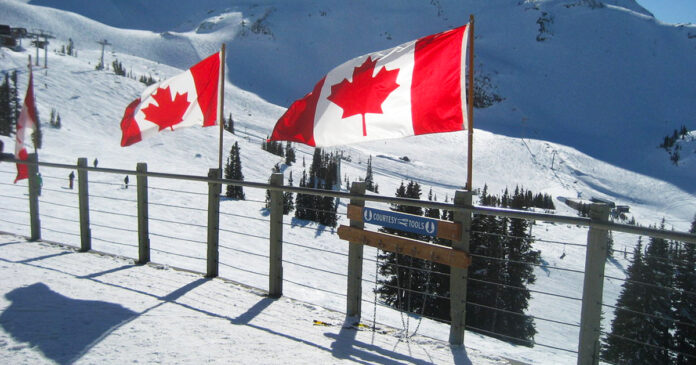 Under Prime Minister Justin Trudeau, Canada is one of the only countries in the world, in the history of the world, to routinely sacrifices its own national interest to virtue signal. Instead of focussing on a vision for Canada in the future, the Trudeau government is focused on social justice, climate change, mass redistribution of wealth and equity.

Is there a better path forward? What does the future hold for Canada? Can Canada become a global power? These are questions that shape the thinking of one of Canada’s brightest policy thinkers, Dr. Irvin Studin. Irvin is the Founder, Editor-In-Chief and publisher of Global Brief Magazine. He recently published a new book, Canada must think for itself: 10 theses for our countries survival and success in the 21st century.

On this episode of the Candice Malcolm Show, Candice is joined by Irvin Studin to discuss the challenges that Canada faces and the potential future that lays ahead for our county.