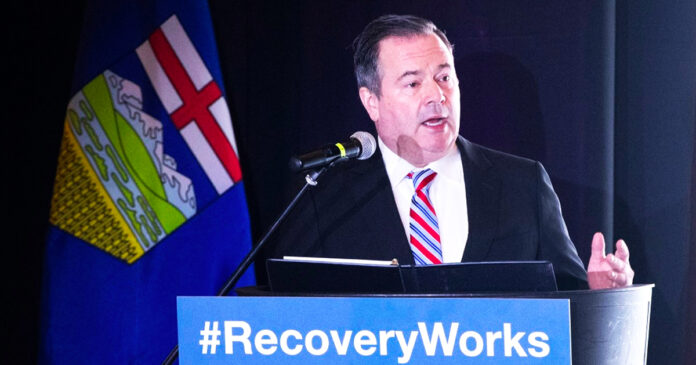 United Conservative Party members in Alberta are voting by mail on whether they support Premier Jason Kenney’s continued leadership of the party and the province. Premier Kenney joins True North’s Andrew Lawton live to discuss his record as premier and UCP leader and make his pitch to voters for why he should remain in office. Also, in an interview with Le Devoir Supreme Court of Canada Chief Justice Richard Wagner condemned politicians who supported the Freedom Convoy, which he accused of taking Ottawa residents “hostage” and unleashing “anarchy” on the city. Do you think this rhetoric is becoming of a judge who might have to preside over convoy-related cases?