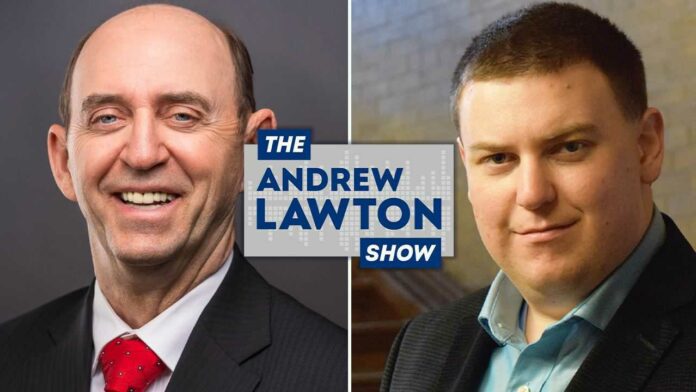 Conservative leadership candidate Joseph Bourgault says lots of Canadian politicians talk about freedom but don’t have a record supporting it. Bourgault, a Saskatchewan business owner who joined the Freedom Convoy in Ottawa, joined True North’s Andrew Lawton to discuss vaccine mandates, carbon taxes, western alienation and what it means to stand up for Canadians. He says Canadian politics needs a restoration of truth-seeking and truth-telling.