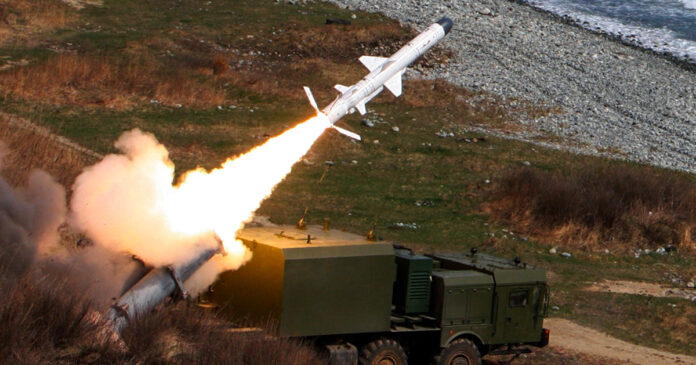 A defence expert has told a parliamentary safety committee that threats of disinformation from Russia and China are “highly overblown and exaggerated” and that the government should focus on Canada’s real vulnerabilities, like those involving nuclear strikes.

Deputy Director of the University of Manitoba’s Centre for Defence and Security Studies James Fergusson told the Commons public safety committee on Apr. 4 that the threat posed by disinformation had been overemphasized and that government attempts to censor perceived misinformation would “definitely…backfire.”

“I think it’s very important that the committee and the government do not overreact, if not go into panic, with regard to existing vulnerabilities both in the cyberworld and defence world of Canada from Russian capabilities,” said Fergusson.

“We have significant gaps and vulnerabilities which have existed for over a decade in terms of the ability of NORAD, and as a result Canada, to be able to detect these threats, to track them, to discriminate, and then to be able to cue interception capabilities,” said Fergusson.

Fergusson added that although there is a lack of confidence and trust among the public, he believes Canadians can be trusted to make correct decisions. Additionally, he said, the concept of disinformation is often wielded towards political ends.

“I think we put too much of a scare sense, a panic, if you will, around this without stepping back and saying…. I’ll put this bluntly: Trump won the 2016 election and it was not because of the Russians. That’s an excuse that’s then dragged out to explain this anomaly which the elites couldn’t understand,” said Fergusson.

“Considering the misinformation campaign, some people have been calling for censorship. Do you think that would backfire, if the government were to engage in censorship?” Lloyd inquired.

“Definitely it’s going to backfire,” Fergusson responded.  “As I said, I don’t agree that disinformation campaigns—and they’re not all coming from Russia; there are issues about our information campaigns as well—have that much of a significant impact in terms of exploiting social differences.”

“In my view, the main reason behind this information operation strategy is to sow division, create tension and confuse people about what is real or fake. For example, the main targets of Russian trolls were Liberals, especially due to their immigration policies, with a focus on attacking Justin Trudeau and Chrystia Freeland,” said Al-Rawi.