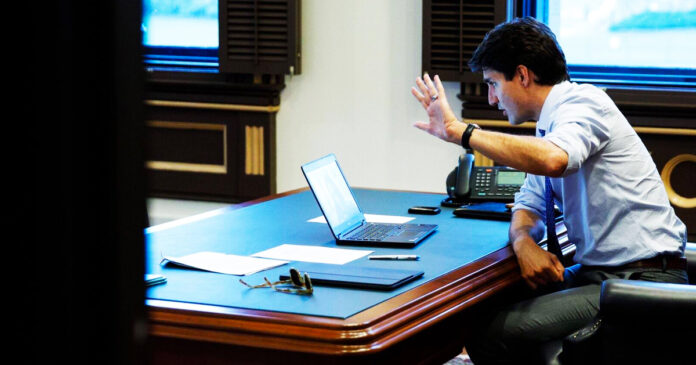 The Trudeau government wants to meddle in the content you see online. They want to apply the clunky and out-dated regulatory framework of the CRTC and awkwardly use it to regulate the internet.

On today’s episode of the Candice Malcolm Show, Candice is joined by one of Canada’s most prominent political internet personalities, JJ McCullough.

JJ opposes the new bills, C-11 and C-18, despite the fact that he would very likely benefit from them. He warns that they are based on a “boomer ignorance of what the internet is” and there is no evidence they are needed.

Candice and JJ discuss Trudeau’s hypocrisy in saying that Canada has no core identity, while also using the CRTC to promote “Canadian content”, balancing threats to free speech from big government and big tech, and what the proposed bills will all mean for small independent outlets like True North.