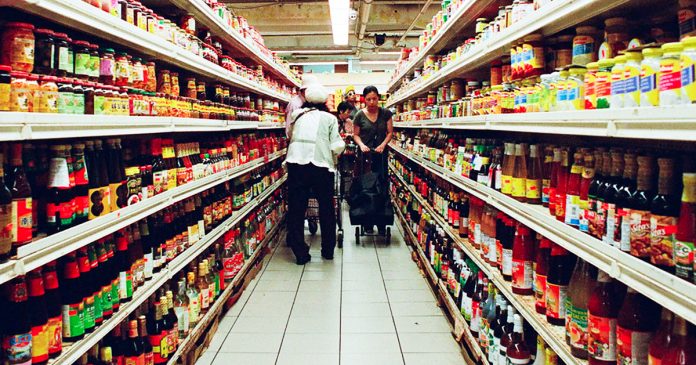 A new poll shows that over half the country is struggling to cope with personal finance issues, with some even saying they are “close to breaking down.”

According to a Public Square Research survey commissioned by The Hub and conducted between Apr. 8 and Apr. 11, 51% of those polled said they were having difficulties with their pocket books.

When broken down further, 36% said they had minor struggles that made some days difficult, while 9% said they were struggling a lot. Meanwhile, 6% said they were near their breaking point or had already reached rock bottom.

On the other hand, 49% said they were doing just fine in the current economy.

As the country transitions out of the pandemic, economic issues have surpassed COVID-19 as Canadians’ biggest concern. The survey found that cost of living was number one, with 37% ranking it as their top issue. Inflation followed with 13%.

On Monday, the Canadian dollar fell by 0.07% as economists awaited the latest domestic inflation data from Statistics Canada.

Last month, inflation reached a 30-year-high, with the Consumer Price Index reporting a rate of 5.7%.

Inflation has hit Canadians hard, according to the Canadian Centre for Policy Alternatives. A study by the group found that wages only rose by 2.7% for the majority of Canadians while inflation grew by 3.4% annually.

“We’re just not seeing wage gains anywhere near the rate of inflation,” said CCPA senior economist David Macdonald. “It may be that workers have yet to catch up to the fact that inflation is high, and that they should start asking for higher wage gains on a year-to-year basis.”

Another recent survey by Ipsos found that nearly one in three Canadians was $200 away from bankruptcy.

Cost of living has become a central issue in the Conservative Party of Canada leadership race, with MP Pierre Poilievre making it a central point of his campaign.