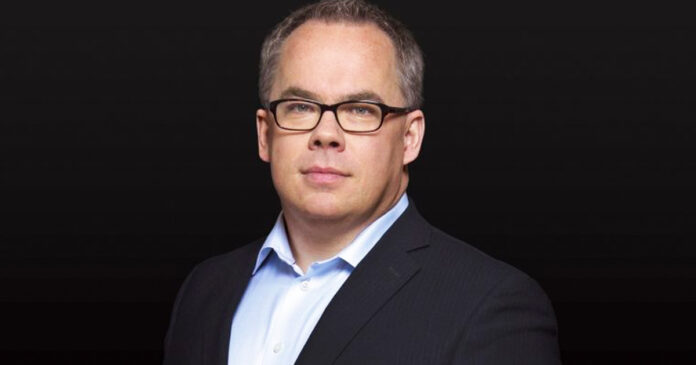 One of Canada’s most trusted journalists, Paul Wells, left Maclean’s magazine last month after nearly 20 years with the magazine. This week, he announced that he would not be joining another legacy outlet – instead, he launched his own independent newsletter on Substack.

On today’s episode of the Candice Malcolm Show, Candice is joined by the man himself, Paul Wells, to talk about what prompted this big decision at this point in his career.

They discuss the state of journalism in Canada, the changing media landscape and how it hurts local journalism, the benefits of independent media, and the impact of government subsidies in the legacy media. They also discuss the Trucker convoy, the divisive political climate in Ottawa and across Canada, Justin Trudeau’s legacy, and the often lack of accountability for this government.

We don’t always agree with Paul Well’s take on things (and vice versa) but we appreciate his willingness to come on our show and have a civil discussion about the issues of the day. We encourage everyone to support independent journalism and check out Paul’s newsletter at www.PaulWells.substack.com.