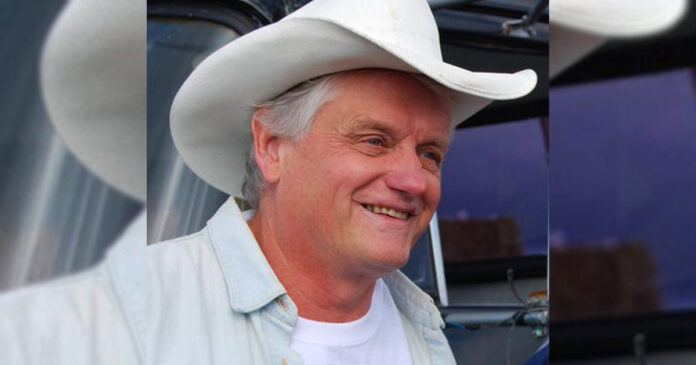 Twenty-seven-year Ontario Progressive Conservative (PC) MPP Toby Barrett has announced he will not run in the upcoming 2022 provincial election.

Initially elected in 1995, Barrett has won a total of seven consecutive elections during his tenure. His riding of Haldimand-Norfolk has been renamed twice in that time, going from Norfolk to Haldimand-Norfolk-Brant in 1999, to its current name in 2007.

Barrett said he leaves provincial politics “(k)nowing that my capable staff and I, over those 27 years, have helped a very large number of people.”

“Being a fiscal conservative, regardless of which party was in power, I consistently fought red tape, objected to waste, foolish spending and borrowing that jacked up Ontario deficits and debt,” he said.

Barrett has described himself as a riding man, involved in the affairs and issues his constituents face and bringing those concerns to the Ontario legislature.

“The people that I have had the privilege of representing have always come first . . . regardless of their ideology or political affiliation. What remains uppermost in importance is that we continue to fight for our small town and rural way of life in a democratic society where freedom prevails and justice rules.”

During the 2022 Freedom Convoy, Barrett voiced his support for the truckers, saying he was heartened to see Canadians expressing their concerns peacefully on highway overpasses in contrast to those who blockaded Highway 6 in Mar 2020.

During his tenure, Barrett criticized former Liberal premier Dalton McGuinty’s government for the Tobacco Tax act, which affected his riding’s tobacco farming industry. Barrett argued that the tax, which the government was not properly enforcing, led to the creation of illegal smoke shops that would sell contraband cigarettes for lower prices.

Barrett also touts accomplishments outside of his riding.

“I have also consistently been at odds with decision makers on tobacco farmer policy, the 16-year Caledonia debacle and, more recently, my opposition to a city of 40,000 people in the Nanticoke Industrial Park,” he said.

The Ontario PC Party has announced that Mayor of Haldimand County Ken Hewitt will become their candidate for Haldimand-Norfolk in the 2022 general election.

“I am honoured to join Doug Ford and the Ontario PC team in this next step of my career as your candidate for Haldimand-Norfolk, a community I have had the privilege of serving for the last twelve years,” said Hewitt.