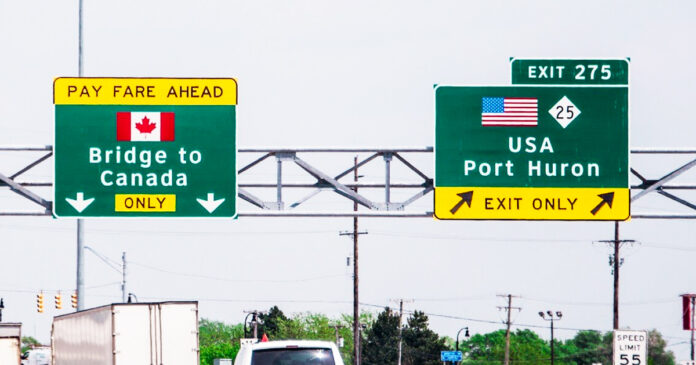 The United States has indefinitely extended its ban on unvaccinated foreign nationals crossing its land border. Combined with Canada’s ban on unvaccinated people boarding airplanes, unvaccinated Canadians are still, effectively, trapped in Canada. True North’s Andrew Lawton discusses the latest, plus talks to Canadian veteran James Topp about his march across Canada for freedom. Also, Quebec’s population is in decline but Quebecers want more representation in the House of Commons. University of Calgary political science professor Barry Cooper joins the show to talk about this motion, which even the Conservatives supported.