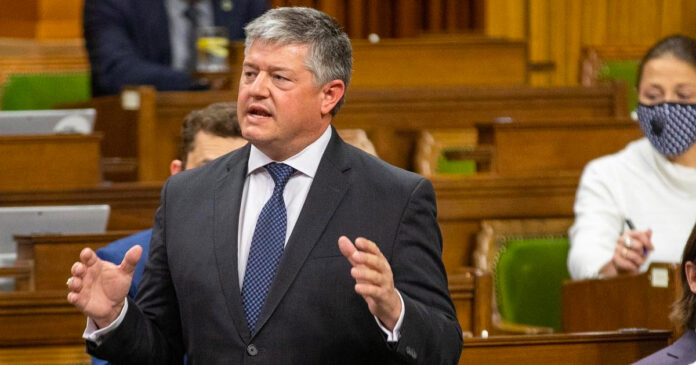 Conservative member of parliament Scott Aitchison is seeking the Conservative Party of Canada’s leadership on a platform that’s heavy on policy and emphasizes the importance of building consensus within the party and the country. Aitchison joined True North’s Andrew Lawton to discuss his campaign. In this wide-ranging interview, Lawton and Aitchison discuss carbon taxes, housing affordability, supply management, and the convoy.