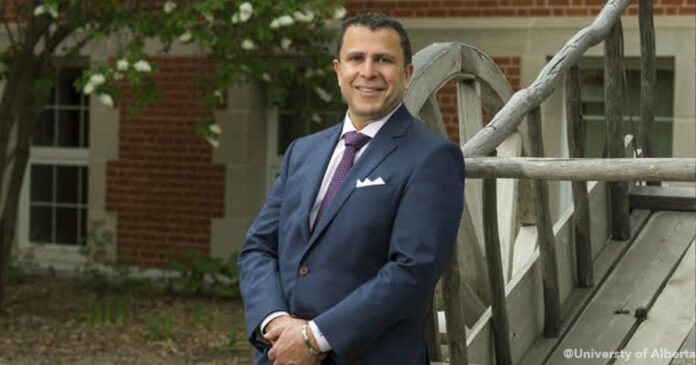 Prime Minister Justin Trudeau has appointed another Liberal Party donor to be a judge, naming Edmonton lawyer Bob Aloneissi to the Court of Queen’s Bench yesterday.

According to Blacklock’s Reporter, the Department of Justice made no mention of Aloneissi’s history with the ruling party.

“As the son of Lebanese immigrants he has never forgotten his humble roots,” wrote the department. “His experience of working at his family’s inner city grocery store allowed him to appreciate many different cultures.”

Records show Aloneissi donated a total of $2,489 to the Liberals since 2006. He has not donated to any other parties.

Last year, Liberals in the Commons justice committee shut down a Conservative motion to look into how lawyers who have a history with the party were being appointed to be judges.

“This raises questions about whether certain candidates for appointments were given preferential treatment,” said Conservative MP Michael Cooper.

“There have been allegations substantiated about political interference directed by the Prime Minister’s Office with respect to the appointment of judges. [Canadians] deserve to know the judges that are appointed are the best qualified to serve.”

Past records reveal that political aides with the party discussed getting advice from the Prime Minister’s Office while vetting judicial appointments.

“Need to talk about what the Prime Minister’s Office requires us to do prior to a judicial appointment,” one email said. “I think we need to be more cautious considering what is happening.”

The Conservative motion called for the committee to “review judicial appointments and the process utilized by this government.” The motion was eventually dismissed by the Liberal-controlled committee.