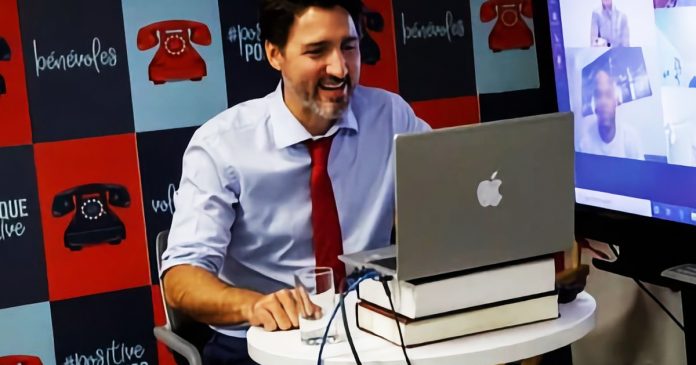 Tech giants including Twitter, Pinterest and Microsoft have voiced their opposition to the Trudeau government’s Bill C-11, calling it a tactic of censorship and government overreach.

The companies’ submissions to Canadian Heritage’s “online harms” consultation were shared by University of Ottawa law professor Michael Geist, who posted them on his blog. Bill C-11 seeks to subject streaming and social media platforms to government regulations.

In addition to Twitter, Pinterest and Microsoft, firms that gave their input on the government’s plans included TikTok and Canada’s largest telecoms companies (Bell, Rogers, Telus, Cogeco, Quebecor and Shaw), which issued a joint submission.

Twitter, known for its tight censorship policies, claims that the bill “(s)acrifices freedom of expression to the creation of a government run system of surveillance of anyone who uses Twitter.”

“As lived during the recent Canadian federal election, a general approach to flagging will result in censorship,” Twitter said in their statement.

The social media giant said that Bill C-11 opens the door for politicians to use the powers the bill grants the Canadian Radio-television and Telecommunications Commission (CRTC) to influence Canadian political discussion to benefit the governing party of the day.

Corporations that operate as a platform for online discussions and information sharing will come under direct regulation of the CRTC and be subject to rules and quotas set by the CRTC if Bill C-11 passes.

It is expected that streaming services including Netflix and Disney + would be forced to promote a certain amount of Canadian content, while such as Twitter and YouTube would have to police their platforms on behalf of the CRTC.

Microsoft also raised concerns about the effects of Bill C-11 on basic freedoms, saying that it “(c)ould have disproportionate impacts on freedom of expression and other fundamental human rights.”

“Service providers should not be required to proactively monitor user content, nor decide whether particular content is unlawful. Elected officials and independent courts — not private companies — should be the decision-makers on what content is illegal.”

Microsoft also claimed that countries that are known human rights violators and are not democracies may “(p)oint to Canada’s approach in defense of regulatory frameworks within their borders that are used to crack down on internet speech or other human rights.”

While Twitter and Microsoft are opposed to the legislation, Canada’s major telecom providers, including Bell, Rogers, Telus, Cogeco, Shaw and Quebecor have sent the government a joint statement voicing their support for the legislation.

Telecom providers are already regulated in the Broadcasting Act by the CRTC. The legislation would place their major competitors under the purview of the same regulatory agency.