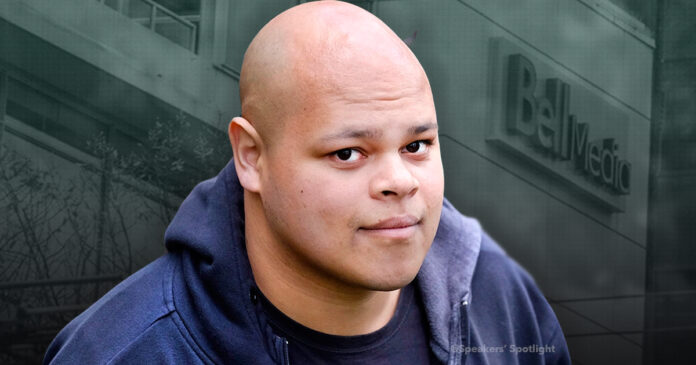 The woke mind virus has infected just about every company in corporate Canada, but it seems to be the media has been hardest hit, with anti-conservative purges happening in editorial sections and managerial rooms across the country.

For those few journalists who refuse to go along with the media’s social justice agenda and push back against the Left’s woke world view, they run the risk of losing their jobs.

On this episode of The Candice Malcolm Show, former radio host Jamil Jivani joins the show. Jamil was recently fired by Bell Media and iHeartRadio for refusing to push the woke dogma or parrot their ideological talking points on identity politics. Candice and Jamil discuss the sad state of the corporate legacy media in Canada, how conservatives are fighting back, Elon Musk’s takeover of Twitter and much more.