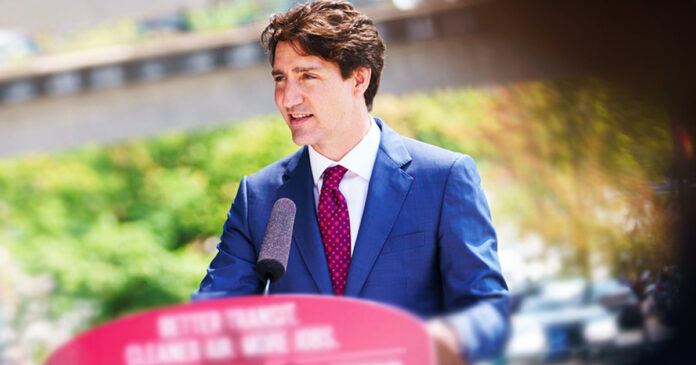 Sixty days after Justin Trudeau invoked the Emergencies Act to clamp down on Freedom Convoy protesters in Ottawa, his government has established a public inquiry. Trudeau won’t say whether he’ll let the judge overseeing the inquiry have access to cabinet documents though, raising questions about how fulsome the inquiry can be when it comes to the government’s conduct and evidence for declaring a national “emergency.” True North’s Andrew Lawton discusses this with Canadian Constitution Foundation executive director Joanna Baron.