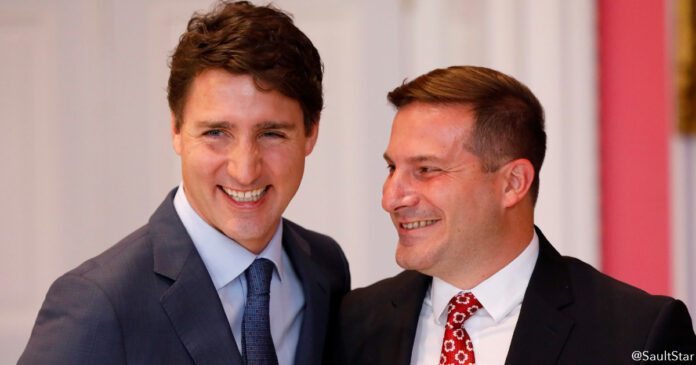 Public Safety Minister Marco Mendicino invoked the debunked lie that the Freedom Convoy was responsible for an attempted apartment arson in Ottawa, and refused to retract it when called out by a Conservative MP. As the Liberals try to defend their invocation of the Emergencies Act, they still aren’t committing to disclosing cabinet documents, prompting the question of what they’re hiding. Conservative public safety critic Raquel Dancho joins True North’s Andrew Lawton to discuss. Plus, a look at Alberta politics and the push for the west to say “Adios Ottawa,” with Maverick leadership candidate Tariq Elnaga.