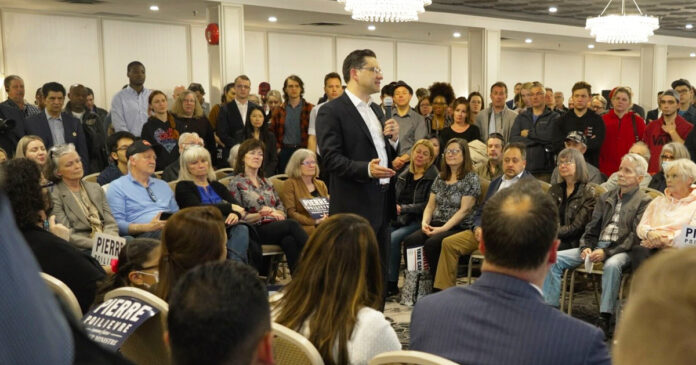 Conservative leadership candidate Pierre Poilievre has been attracting large crowds at his campaign events across the country. On Tuesday, the Carleton MP was in Gatineau, Quebec and invited Quebecers to meet him and hear his ideas.

True North’s Elie Cantin-Nantel was at the Gatineau rally and caught up with Quebecers who attended Poilievre’s rally.