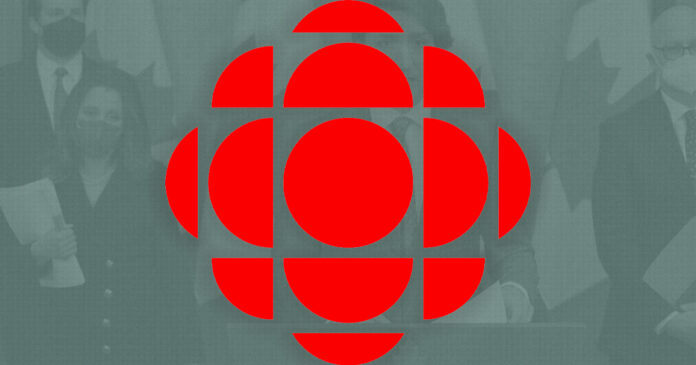 Despite the fact that the CBC publicly retracted a news story about the Freedom Convoy that erroneously claimed that support for the protest had largely come from foreigners, the Trudeau government relied on the state broadcaster to justify its use of the Emergencies Act. This week, Attorney General David Lametti confirmed that the government relied on false CBC reports when freezing the bank accounts of Canadians who supported the protest.

Plus, weeks after the legacy media freaked out about a Conservative MP calling Justin Trudeau a dictator, so-called journalists go silent after a Liberal MP accuses Premier Doug Ford of “crimes against humanity.”

Lastly, thanks to the CBC – if you didn’t have a favourite non-binary, pansexual, South Asian, Muslim comedian yet – now you do!