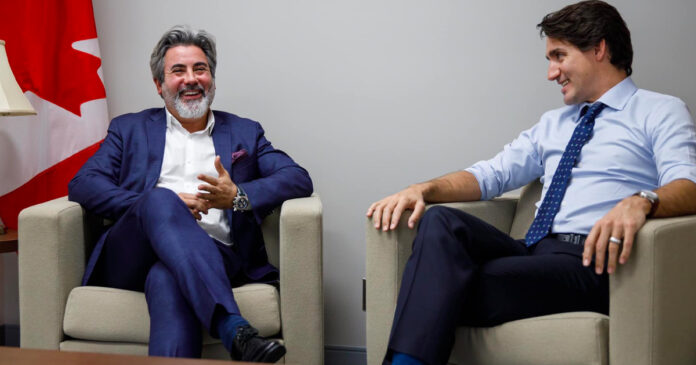 Why is the government trying to dictate what Canadians see on the news and forcing big tech to subsidize media outlets in Canada?

On this episode of The Candice Malcolm Show, Candice is joined by True North’s Andrew Lawton to discuss the government’s latest attempt to save the dying legacy media, similar legislation in other countries and the Trudeau government’s cozy relationship with the legacy media.