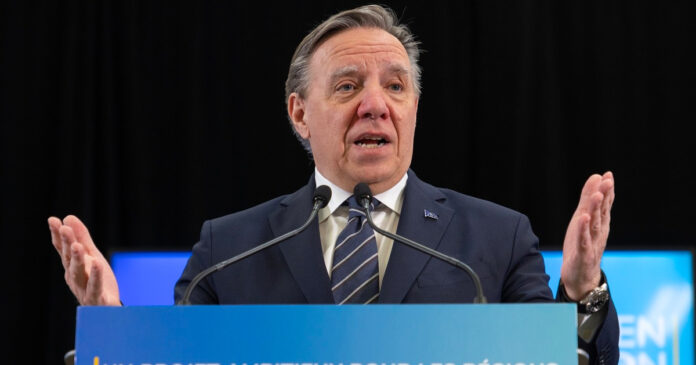 Quebec Premier Francois Legault and the Coalition Avenir Québec (CAQ) party earned the support of many centre-right voters in the 2018 election. However, during the pandemic, the Quebec government imposed some of the harshest restrictions in the world, including a curfew and a mask mandate that continues to be in effect today.

True North’s Elie Cantin-Nantel asked attendees of a Pierre Poilievre Rally in Gatineau, QC for their thoughts on Legault’s performance ahead of the Quebec election in October 2022.